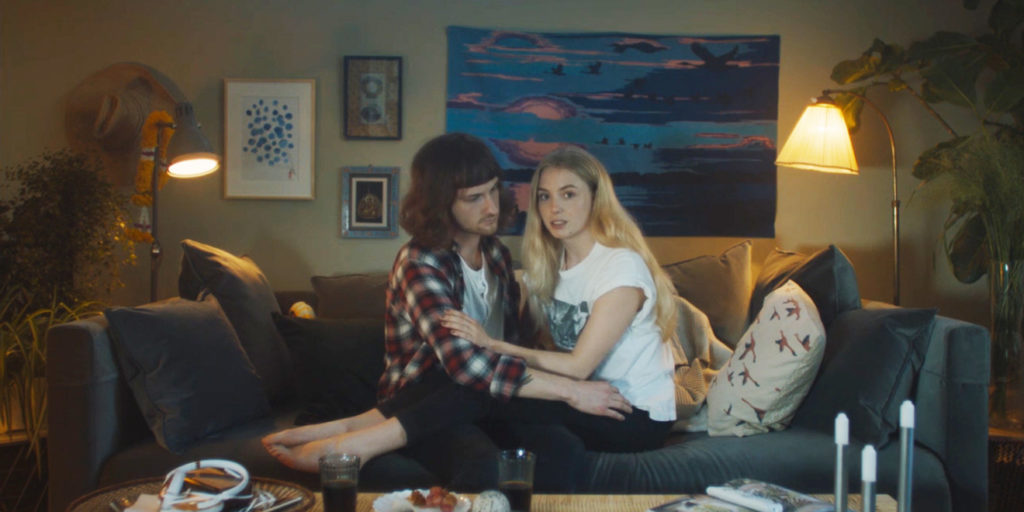 November 1, 2017firetreeadminBrand Marketing, Digital
By Angela Natividad | 30 October 2017
This post is an original from www.adweek.com

Åkestam Holst does its own version of unskippable spots

Ikea touts itself as a brand that draws inspiration from the everyday lives of people. In its home market of Sweden, it’s leaned in to this philosophy with “Where Life Happens,” which has given us heart-wrenching ads about divorce, single parenting, adoption and even the slow dissolution of father-daughter bonds.

But in addition to its pathos, we’ve always appreciated its wry sense of humor. The latter unexpectedly shines in a new set of YouTube preroll ads, meant to keep people from wanting to skip them.

Creating the ultimate “unskippable” work isn’t exactly original. But unlike Geico or Vestel, which seduced us with slapstick laughs and whiplash-inducing brevity, Ikea went the opposite route: It made interminably long ads that celebrate just how boring most people’s lives actually are.

It takes about five seconds to be able to skip a YouTube TrueView ad, and that tiny space of time can feel like years when you’re waiting to see what you actually came for. The weird thing about this campaign is how compelling it is; you almost forget what you wanted to watch in the first place.

Because these irresistibly pointless ads have slow TV appeal: In a space where content gets ever quicker and more adept at grabbing attention in an instant, the actors here actually beg you to skip because there’s really nothing special to see. And to rub it in, the ads are all over five minutes long!

And here’s two dudes arm wrestling in a bar. Surrounded by friends, it’s the opposite of sitcom: This is where their night has gone to die. As people join in, lamely hyping up the stakes, the overall sense is that the match is only happening at all because there is literally nothing else to do.

It’s the Swedish equivalent of how you’d aimlessly drive around in high school because you were just too young to do anything else.

Not all ads lack climactic promise—even if all lack climaxes. In the last ad, two teens awkwardly try making out … and fail, because you just won’t stop watching. It will end as many such nights do, with the guy alone on the couch, watching TV and hugging a pillow to his chest. (We don’t even feel bad about spoiling this for you.)

According to agency Åkestam Holst, the average viewing rate among targeted users was three minutes—far and above what most brands can hope for in their breathier efforts to pack worthy content into the tense five seconds allotted them before the Click of Death. A whopping 39 percent watched an ad in its entirety.

Is it the reverse psychology, pure lulz, or something else? Fernando Pessoa once wrote, “One must monotonize existence in order to rid if of monotony.” Maybe there’s something to that.

firetreeadmin
Previous Post Martha Stewart Explains Her Relationship With Snoop Dogg and Why She Loves Instagram Next Post Are the Most Valuable Celebrity Brand Endorsements the Ones Brands Don’t Actually Pay for? 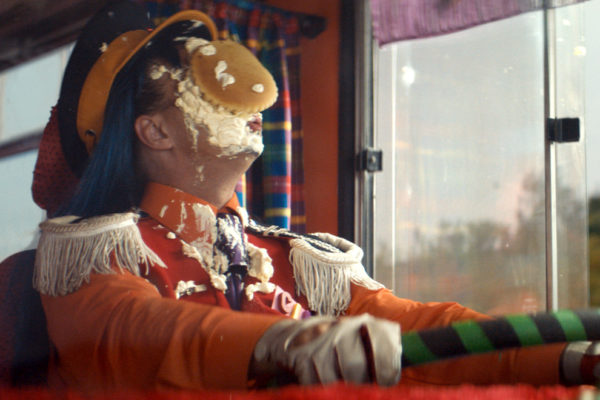 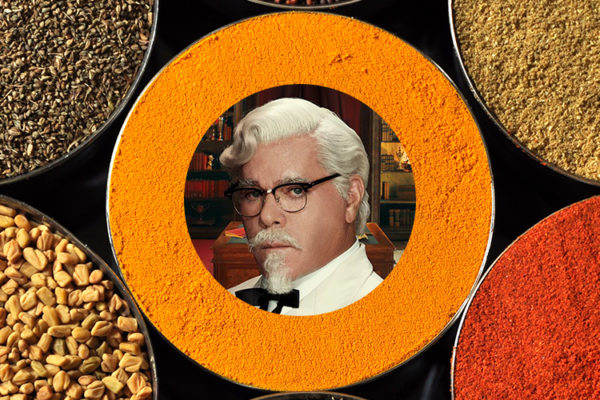 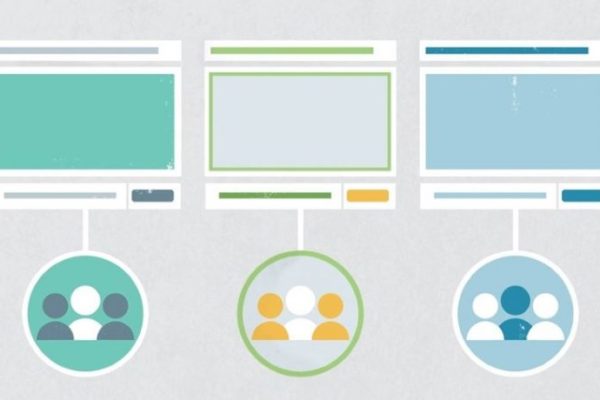