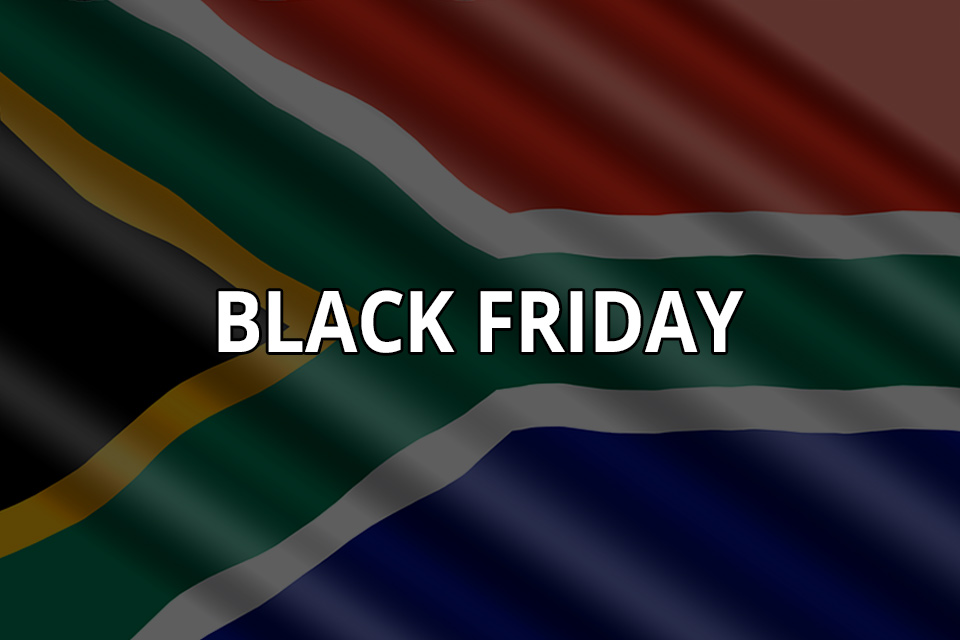 November 23, 2017firetreeadminData & Insights
Marc Davies | 21 November 2017
This post is an original from www.huffingtonpost.co.za

South Africans may not celebrate Thanksgiving, but our web searches show our obsession with the Black Friday shopping sensation — taking place on November 24 this year — may rival even that of many Americans.

In the last 12 months, South Africa has topped the Google Trends global “interest by region” ranking for the search term ‘Black Friday’, with a rating of 100 over the United States’ 71.

While this rating indicates considerable interest in Black Friday among local onliners, it doesn’t necessarily mean South Africans are searching “Black Friday” more than our American counterparts. More specifically, the ranking shows the location where the term was most popular during a specified time period, but only as a fraction of total searches in that location.

Within South Africa, interest levels during the same period (again, as a proportion of total searches) were highest in KwaZulu-Natal, Gauteng and the Western Cape, in that order. The province with the lowest proportion of searches was Limpopo.

At a city or (semi-)urban level, Lethabong (Gauteng) was the area with the highest proportion of “Black Friday” searches, followed by Umhlanga, Durban, Durban North and Westville (all in KwaZulu-Natal).

In the top 20 related queries (other terms the same users also searched for), some of the top brands or chains included Checkers, ShopRite, Makro, TakeAlot and Pick ‘n Pay.

There are still a few weeks to go before the 12 days of Christmas, but Christmas budgets may clearly be blown well in advance: credit cards-a-swiping, bank accounts-a-draining, and raaaaands blown on bliiing (but also less extravagant things).