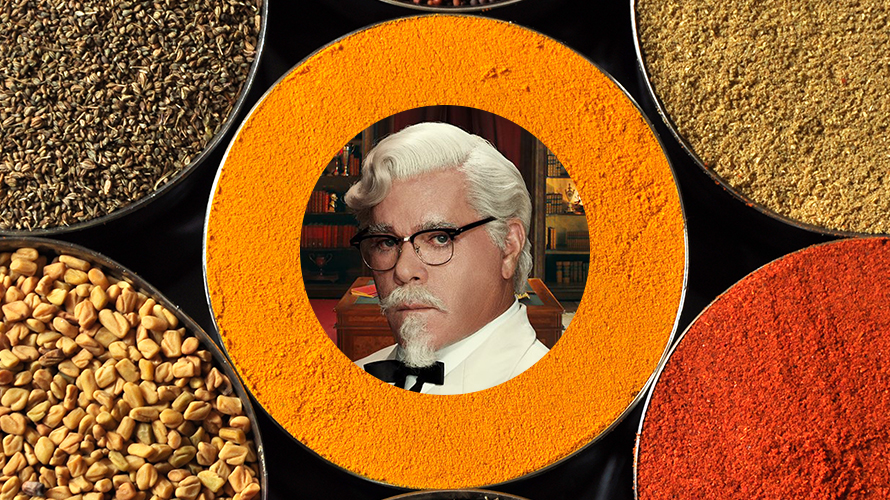 If you check KFC’s Twitter account you’ll see that the chain follows six men named Herb and the five women who made up the Spice Girls. Normally, who a brand follows on Twitter wouldn’t be worth a story but the restaurant, known for its fried chicken recipe with 11 herbs and spices, found a fun albeit strange way to make it newsworthy.

11 Herbs & Spices. I need time to process this.

It turns out that’s exactly what KFC and its creative shop, Wieden+Kennedy, were hoping would happen.

“We planted this on Twitter over a month ago,” said Freddie Powell, creative director at Wieden+Kennedy. “Frankly, we weren’t sure if anybody was going to find it. Sometimes you just have to put stuff out into the universe and cross your fingers that the internet will work its magic.”

KFC’s statement is a bit more playful than W+K’s: “Our vault was getting cleaned so I thought the best place to keep the secret recipe was on Twitter,” said Bentley McBentleson, digital marketing manager for KFC U.S. “‘No one’s going to look at who we’re following!’ I thought. Boy was I wrong. I’ve made a huge mistake.” 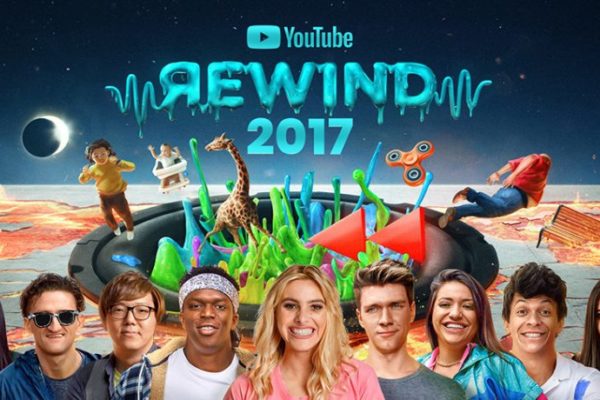 YouTube’s End-of-the-Year Video Is Insanely Comprehensive, and Gleeful to a Fault 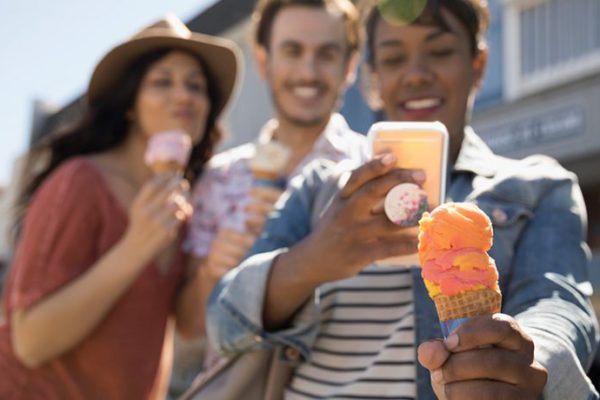