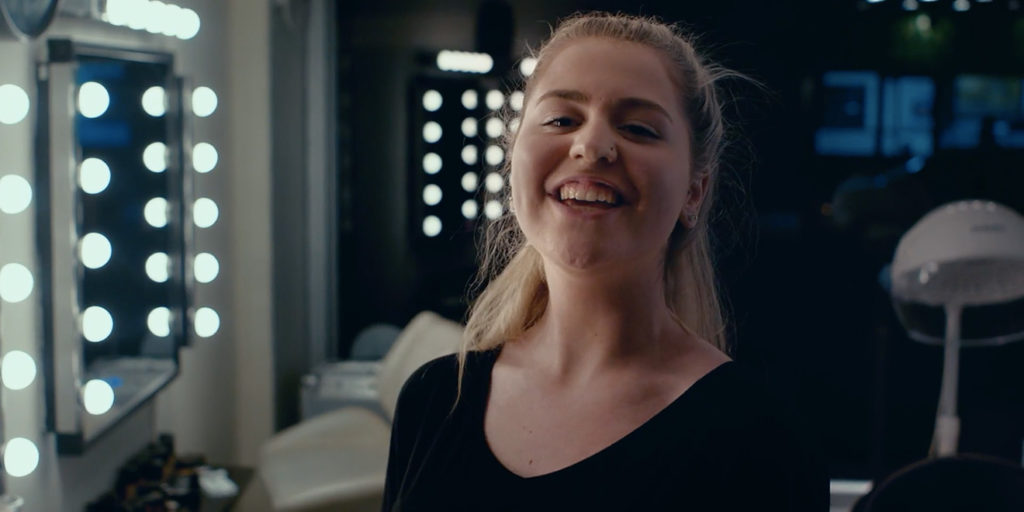 This Irish Anti-Smoking Ad Is So Good, It’s Now Running in New York

The transatlantic tale of HSE’s ‘I Will Survive’

You know you have a good advert on your hands when organizations similar to yours, thousands of miles away, want to pick it up and run it.

That’s the case with “I Will Survive,” a PSA released in early 2017 by Ireland’s government heath service, the HSE. The minute-long spot, which shows people lip-syncing to Gloria Gaynor’s famous 1978 anthem as they decide to quit cigarettes, won a bunch of awards last year. And New York liked it so much, it imported it from across the Atlantic to run statewide this month.

The spot, created by BBDO Dublin and produced by London-based 2AM films, is part of the HSE’s QUIT campaign. See it here:

“Like real-life quitters, some people in the ad are in the moment of giving up, others are in a moment of truth around the effect smoking has had on their life. But all are defiant in the face of cigarettes and the harm they do,” the HSE said in a release. “The advert uses the words and music of Gloria Gaynor’s much loved song ‘I Will Survive,’ which mirrors the feelings and stages many quitters go through on their journey to being free of cigarettes and is a celebration of being free from an unhealthy relationship.”

Fidelma Browne, head of programmes and campaigns at the HSE, tells AdFreak it’s an honor to see the campaign cross the Atlantic.

“We’re excited and incredibly proud that the campaign has traveled in this way and hope that it can help do some good,” she says. “We are really proud of all our campaigns, but the QUIT campaign is one of our strongest, and has given us such a sense of achievement, seeing smoking prevalence drop year after year.”

Indeed, the percentage of Irish people who smoke is down from 29 percent to 22 percent since 2007. Some 27 percent of the population are ex-smokers, which means over 1 million people (aged 15 years or older) living in Ireland have successfully quit smoking—and that, as the ad notes, there are now more quitters than smokers in Ireland.

The New York State Department of Health’s Bureau of Tobacco Control isn’t the only one that’s taken notice of the HSE campaign, which won prizes at the Kinsale Sharks festival and the Epica Awards last year. “We’ve had lots of interest from international colleagues, in Australia, in other EU countries,” says Browne.

“Even if we can’t share actual ads, we often share learning and insights.”
-Fidelma Browne, HSE
When New York came calling, the HSE was able to connect the two ad agencies, who worked out the logistics, costs, music licensing and talent usage fees together. “We are delighted to share the work, and we don’t charge anything for this,” Browne explains.

This kind of collaboration happens quite often, she adds.

“We and our peers around the world are very well networked and tend to stay tuned into each other,” Browne says. “We would hear from time to time from colleagues or peers in other jurisdictions, asking about our work, campaigns results, etc. Likewise, we have in the past used or redubbed tobacco cessation ads from other countries—the U.K. and Australia in the main—where they have been shown to be effective.”

The public health/social marketing world “tends to be a collaborative place,” she adds, “and even if we can’t share actual ads, we often share learning and insights.”

“I Will Survive” is the HSE’s second hugely popular campaign to air since 2011. The other was a personal testimonial ad series featuring an Irish father, Gerry Collins, who made three spots with his family during the time that he was dying from tobacco-related cancer.

“Gerry died in March 2014, and his adverts were responsible for a tremendous response from people in Ireland, and a large drop in smoking prevalence,” says Browne. “Gerry’s ads were used in Northern Ireland by their Public Health Agency—and continue to be—and the campaign was copied or emulated by two different health authorities in the U.K.”

See one of Gerry’s spots below, and the credits for “I Will Survive” below that.

firetreeadmin
Previous Post YouTube’s End-of-the-Year Video Is Insanely Comprehensive, and Gleeful to a Fault Next Post Blind Passengers Can ‘See’ the View Out a Car Window With This Creation From Ford 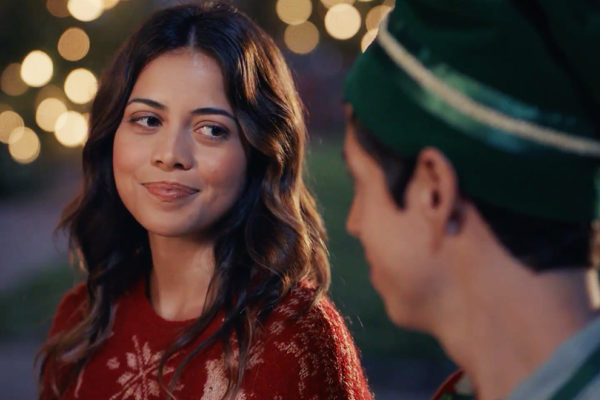